What should be the strategy for drug patent search? 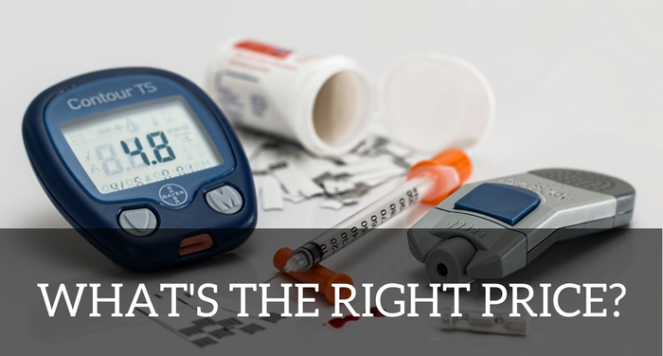 As reported by WSJ, facing mounting criticism by President Trump about prices, drug companies have put some limits on their increases this year. As it is well known, prescription-drug makers traditionally raise list prices in January. This year, they didn’t raise prices for as many drugs as last year and imposed fewer boosts of 10% or greater, according to an analysis by the investment firm Raymond James & Associates.

As drugmakers pushed back against rising criticism over sky-high U.S. prescription drug prices, one pharmaceutical company went public with a pledge. Brent Saunders, CEO of Botox maker Allergan PLC, last September announced a new “social contract” under which the company would limit annual list price increases for its drugs to below 10 percent. Mr. Saunders stated that limiting price hikes forces companies to stay sharp and competitive in innovation and operational excellence. Specifically, pharmaceutical companies stay focused on their pipeline with (patent expirations) in mind, so if their big drug’s patent is ending, they need to formulate three to four R&D programs that, if successful, can cover such patent expiration and provide growth.

Traditionally, product and process patents in pharmaceutical sector are obtained with special emphasis on chemical structure patent search technique to determine the patentability of the pharmaceutical drug. Performing a structure based chemical search ensures broadest list of patent results. For example, review the patent search string below. The second drug patent search string provides more than sixteen thousand results for a drug molecule say “X”. Combining the CHEM (chemical structure based search) with other key string parameters can be helpful to perform the drug patent search.

Once the patent search is conducted to determine the novelty of the drug process and product (medicine) before filing for patent, laboratory tests are performed to determine synergistic properties of the medical composition and collect scientific data for the same. This process is highly regulated and different countries follow distinctively comprehensive procedure for the same.

Thereafter, patent claims are written to cover both the process of manufacturing the drug and associated medicine products are claimed in separate patent applications. Subsequently, the scientific data description illustrating the synergistic properties of the medical composition in the patent application is provided to regulatory authorities and corresponding patent applications are filed along with request of examination, in accordance with the local patent laws.

The end goal of research and patent grant is to provide affordable medicines to everyone in India. There is a compulsory licensing clause that has been used to allow manufacturing of patented products at affordable prices in public interest in India. Section 84 is applicable and an application for compulsory license on a patent can be made if reasonable requirements for the public with respect to the patented invention have not been satisfied, or if the patented invention is not available to the public at a reasonably affordable price.

Over the years, the Indian legal system has strictly followed the patent law and working requirements of patents in India. The approval of compulsory licensing for a drug is an exception rather than a rule. If a compulsory license of manufacturing a drug is granted by the Indian patent office, a royalty is paid to the patent holder (on agreeable terms between two parties). In recent years, the drug approval process in India has been expedited to keep up with the public demand and provide affordable healthcare to individuals. The Indian pharmaceutical law is now more clear and defined. To know more about drug patent expirations in 2017: click here.